Payoneer is a fast, flexible, secure and low-cost solution for businesses and professionals in both developed and emerging markets. You can now, pay and get paid globally as easily as you do locally.

Using Payoneer as a payment mode will allow your clients to make necessary online payments wherever, and whenever they want. It provides your clients with simple set of options which enables them to save their time by making timely payments.

Your Account is then sent for verification to make your user experience 100% secure. 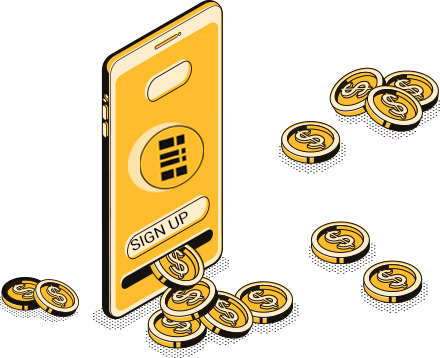 (*The $50 reward will be credited to you once you receive a minimum of $1,000 payments to you Payoneer balance for the first time following registration with Payoneer, not including payments received from other registered users of Payoneer via Payoneer’s Make a Payment service, and provided, that with respect to payments received via eCheck or credit card in response to a Payment Request through Payoneer’s Billing Service, three months shall have lapsed from the payment(s) date (and such three months shall transpire prior to the end of the first year as aforesaid); and provided further, that such payments were not cancelled, charged back or disputed.)

Get Started for FREE

Over 3 Million Users Have Chosen Invoicera